10 Reasons To Be Thankful for Sailors This Season 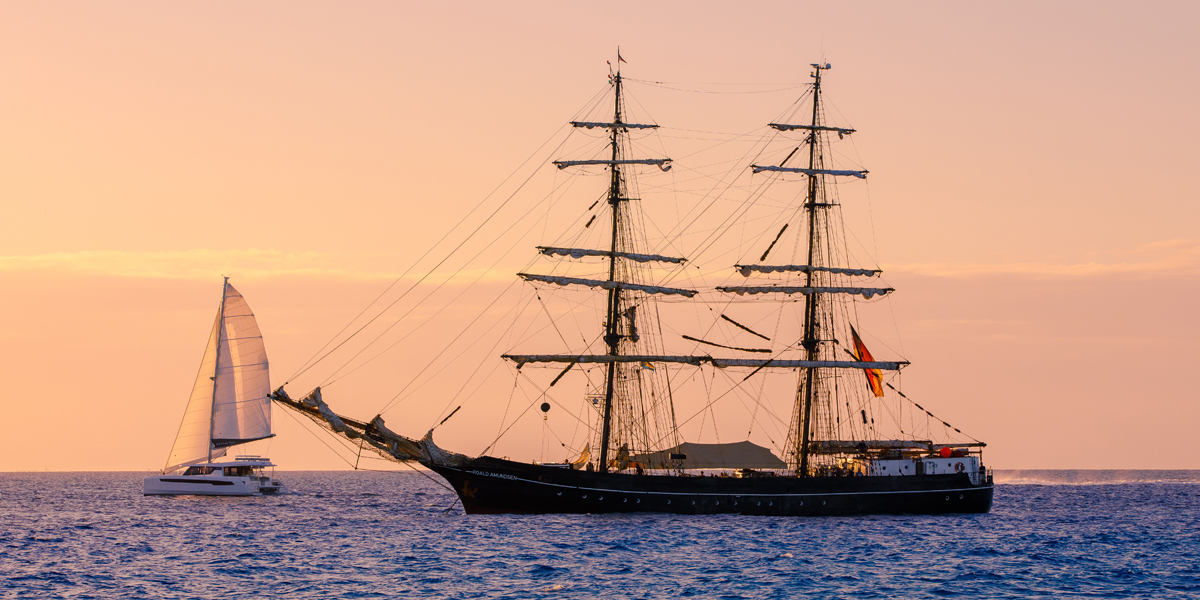 The season of giving thanks is among us. What better way to show our appreciation than to reflect on the reasons we love sailors? From adventurous journeys to tasty drinks, we're showing love to all the sailors out there!

By using wind as a source of travel, sailors have reduced their carbon footprint to travel around the world. The environment and Moorings Yacht Ownership thank you!

Reason 2: Living off the "land"

Using natural resources to put food on the table in a sustainable way - fishing! Although most of us would prefer a turkey this Thanksgiving, we'll take a fresh fish on the dinner table any day.

To be fair, we would likely still have these concoctions with or without sailors, but they wouldn't be nearly as popular! A cold drink after a long day goes a long way - and we have sailors to thank for that.

Reason 4: Without sailors, there would be no infamous Willy T's

In case you're unfamiliar, this is the legendary floating bar in the Caribbean. There's only one thing better than a bar - a floating one!

Reason 5: Sailors were the original explorers

Risking their lives to sail into the unknown and to discover the secrets of the earth. We are thankful for their bravery and for the realization that the earth is indeed NOT flat.

Whether the hit movies, 'Pirates of the Caribbean' were accurate or not - without the inspiration of the very first sailors, Orlando Bloom would not be the actor we know and love today.

We know this trend might have died out - but the message in the bottle is a spin off used by hopeless romantics everywhere. Also, the imaginations of little kids feed off of this idea. This old trend has made the lives of many a little more magical.

Reason 8: A Fascination of the Ocean

Pirates might have been some of the first to have a true love for the ocean, but they're not the last! Pirates showed us some of the wonder that the ocean has to offer. Oceanographers, Marine Biologists, Scuba Divers and Aquatic Vets all appreciate you.

From the Americas to every island in between, sailors were the original founders of some of the largest populated areas today!

Reason 10: They have paved the way to make sailing a lifestyle

Something that was done mostly commercially eventually became a sport, a hobby and a way of life. Not only has the ocean served as a way of travel, but it has shared beautiful memories with those who have embarked in its journey. Sailing has brought families together, boats to new owners, sports dreams come true and holds the secrets of those who confide in it. Sailors showed the world a body of water that would show us adventure for centuries to come - as long as we look hard enough. Cheers to you, sailors!

As the newest member of the team, Cristina is excited to establish her career in the sailing and boating industry as the Marketing and Events Coordinator for Yacht Sales.
cristina.strait@thlmarine.com